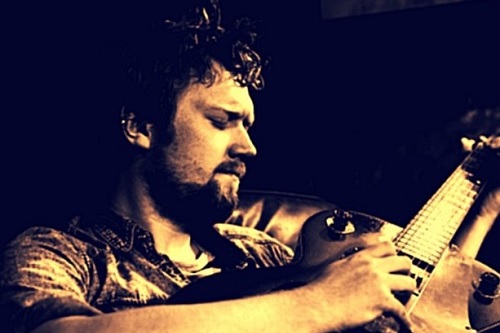 “A voice that could tame dinosaurs...” – Culture Northern Ireland

Belfast native, Gareth Dunlop, has spent the last decade traveling between the sister cities of Belfast and Nashville (TN). The poetic vulnerability in his songs and distinctive, soulful voice has led to Gareth’s music being featured in a wide array of television shows including Bones, House, Lucifer, Switched at Birth, One Tree Hill, and NASHVILLE to name a few. His music has also been used in major motion pictures ‘Safe Haven’ & ‘Best of Me’ as well as ‘No Postage Necessary’, which sees him make his acting debut also. His songs have been used in TV commercials for Disney, Subaru, Discover Ireland and many more. Over the years Gareth has toured in the UK, Europe and US opening for a diverse group of artists including Van Morrison, The Stereophonics, James Morrison and more.

Gareth’s debut album ‘No.79’ was released in 2017... His eagerly awaited second album 'ANIMAL' is coming SOON!