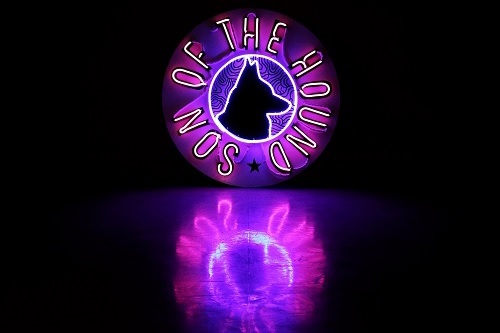 Son of the Hound is the guitar pop brainchild of Irish troubadour Michael McCullagh. His outsider anthems of the light and shade of life have travelled him all around the globe.

His songs are t-shirt gripping moments of rawness and wide eyed moments of hope in the dark. Hotpress Magazine who described his last single The Also Rans as '‘a song both contemplative and rabble-rousing. A powerful outsider anthem.''

McCullagh has also created a community of fans and fellow musicians through his hit web-series The Also Rans, a six part mini sitcom in which he lampooned the day to day struggles of DIY musicians.

His new single You Are Alive is sure to be a summer anthem ahead of a sure to sell out launch show of his debut album 'Cheers, Sound, Good Luck' (out April)

‘McCullagh, from the Gaelic 'Mac Cu Ulaidh' meaning Son of The Hound of Ulster’