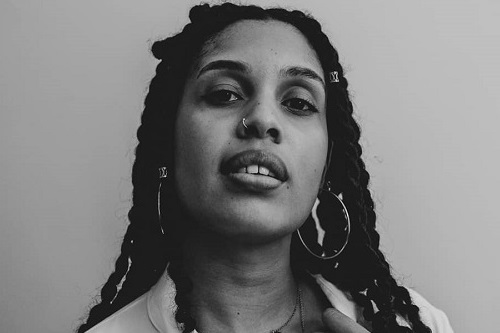 Tessa is a Portuguese singer-songwriter based in Belfast, UK. Inspired by artists such as Whitney Houston, Ray BLK and Jessie J, Tessa's music combines elements mainly from Soul, R&B, Pop and a hint of her African roots. Her songwriting depicts her passion for heartfelt storytelling, focusing on immersing herself in and expressing bottled-up feelings and experiences, which she claims to often neglect outside the music realm.

The positive attention received after her debut single 'Flight Mode' featuring Jay Clique, released in 2016, paved the way for her enrollment in WAC Arts, a performing arts college where she studied for 2 years, after moving from Lisbon to London. Tessa performed live at multiple events whilst in London (e.g. London Metropolitan SU Awards, London Metropolitan Dance Showcase, Traffic Light Party at The Finsbury, etc.) and has been featured on Sheffield Live, Verve Radio, Radio Sandwell and BBC NI Radio.