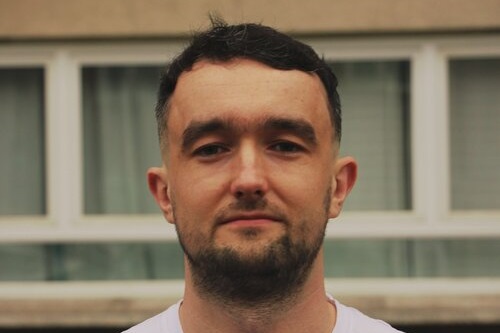 Presenting a unique sound and an ability to mould key life experiences into memorable songs. His extraordinary vocal ability is undeniable and sets him apart as a engaging artist with a story to tell.

Nathan was born and raised in Bangor, Northern Ireland and moved to South London at the beginning of 2019. He has been singing since he was a child, performing solo for the first time in a church when he was 8 years old. Over the last year, Nathan has grown immensely as an artist, learning to use his struggles in life to his advantage with his songwriting.

He takes inspiration from artists such as James Bay, Lewis Capaldi, Paolo Nutini and Foy Vance. Nathan has performed at numerous venues across the United Kingdom from London, Oxford, Newcastle, Leeds, Belfast and many more.

In July 2020, Nathan was featured on first record ‘Somebody’ which was signed by Casual Jam Records. He is currently working on several other tracks in partnership with record labels, including his first EP which is due to be released towards the end of 2020.

This is only the beginning…