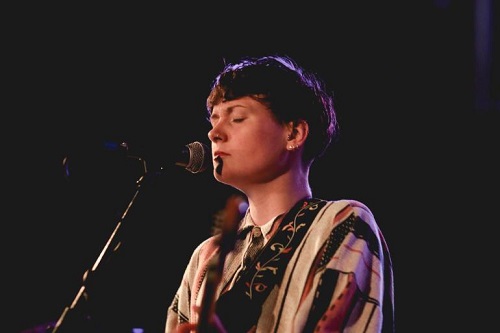 Called "one of the most exciting contemporary folk albums this year" (Hot Press), Notes For A Maiden Warrior is the culmination of years' worth of work by the artist and will launch globally on June 18 both in digital format and on vinyl. Preorder from danilarkin.com.